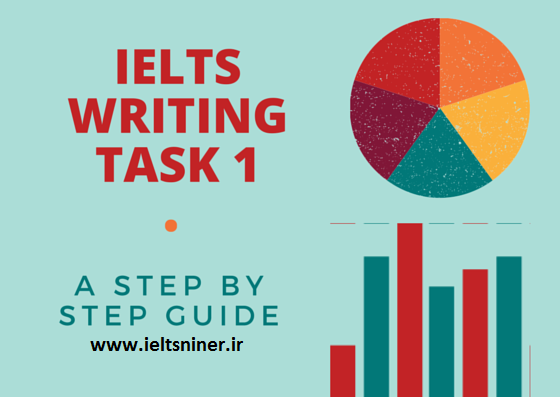 Each band corresponds to a level of English competence. All parts of the test and the overall band score can be reported in whole and half bands, e.g. 6.5, 7.0, 7.5, 8.0.

Band 7: Good user: has operational command of the language, though with occasional inaccuracies, inappropriacies and misunderstandings in some situations. Generally handles complex language well and understands detailed reasoning.

Band 6: Competent user: has generally effective command of the language despite some inaccuracies, inappropriacies and misunderstandings. Can use and understand fairly complex language, particularly in familiar situations.

Band 5: Modest user: has partial command of the language, coping with overall meaning in most situations, though is likely to make many mistakes. Should be able to handle basic communication in own field.

Band 4: Limited user: basic competence is limited to familiar situations. Has frequent problems in understanding and expression. Is not able to use complex language.

Band 2: Intermittent user: no real communication is possible except for the most basic information using isolated words or short formulae in familiar situations and to meet immediate needs. Has great difficulty understanding spoken and written English.

Band 1: Non-user: essentially has no ability to use the language beyond possibly a few isolated words.

Band 0: Did not attempt the test: no assessable information provided. 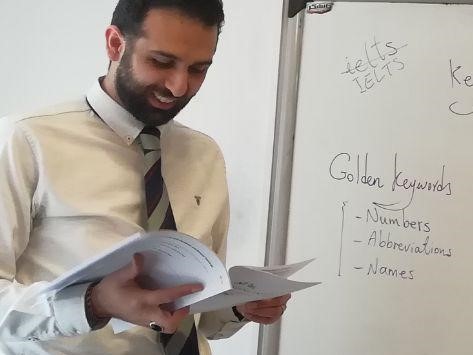 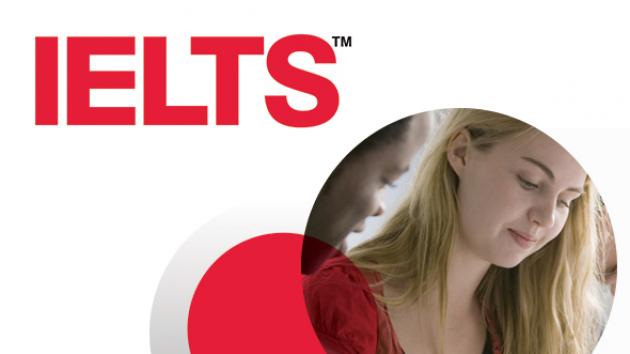 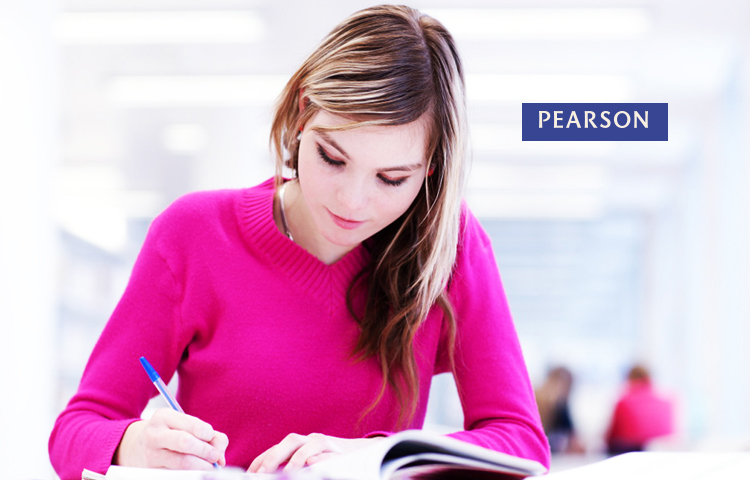 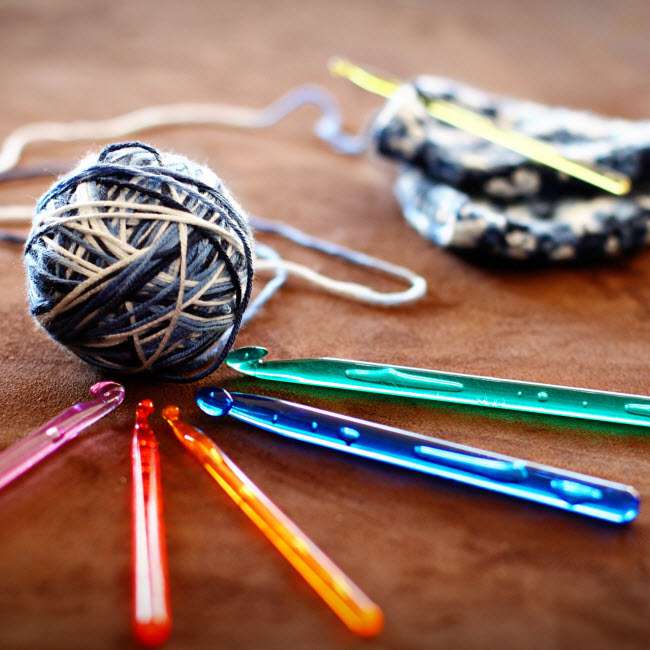 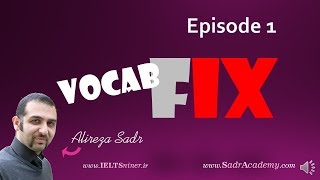 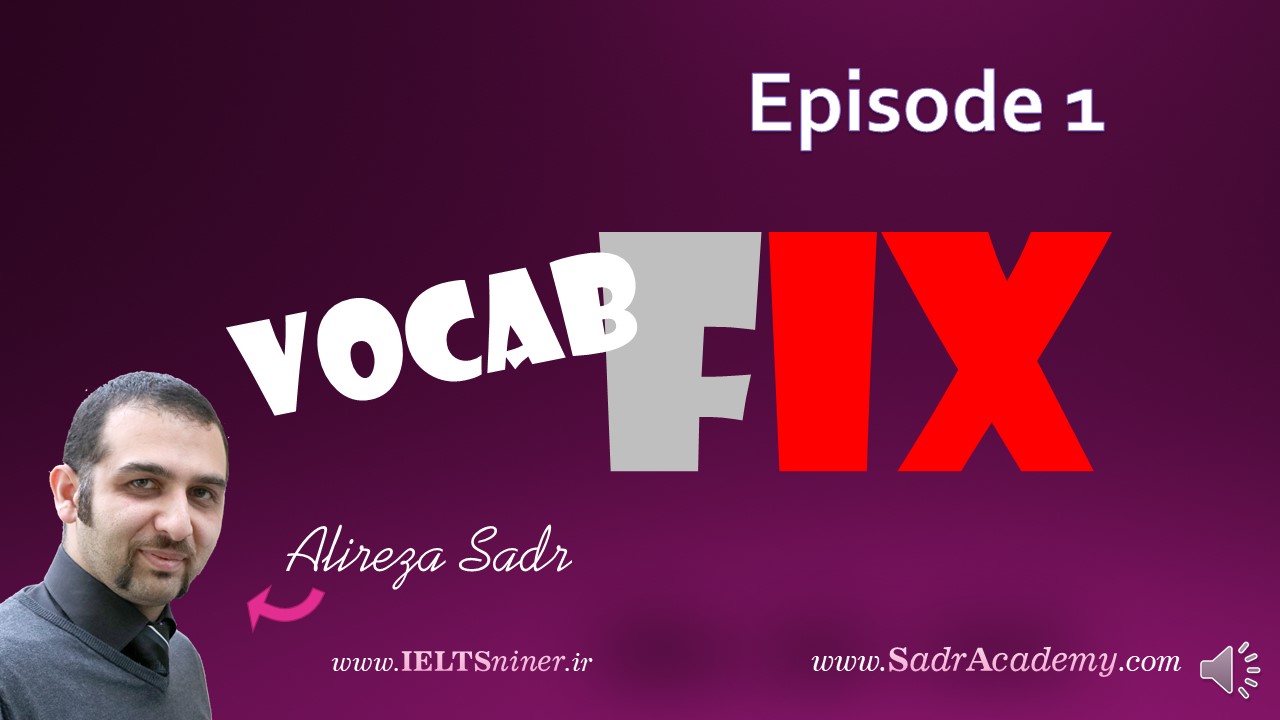 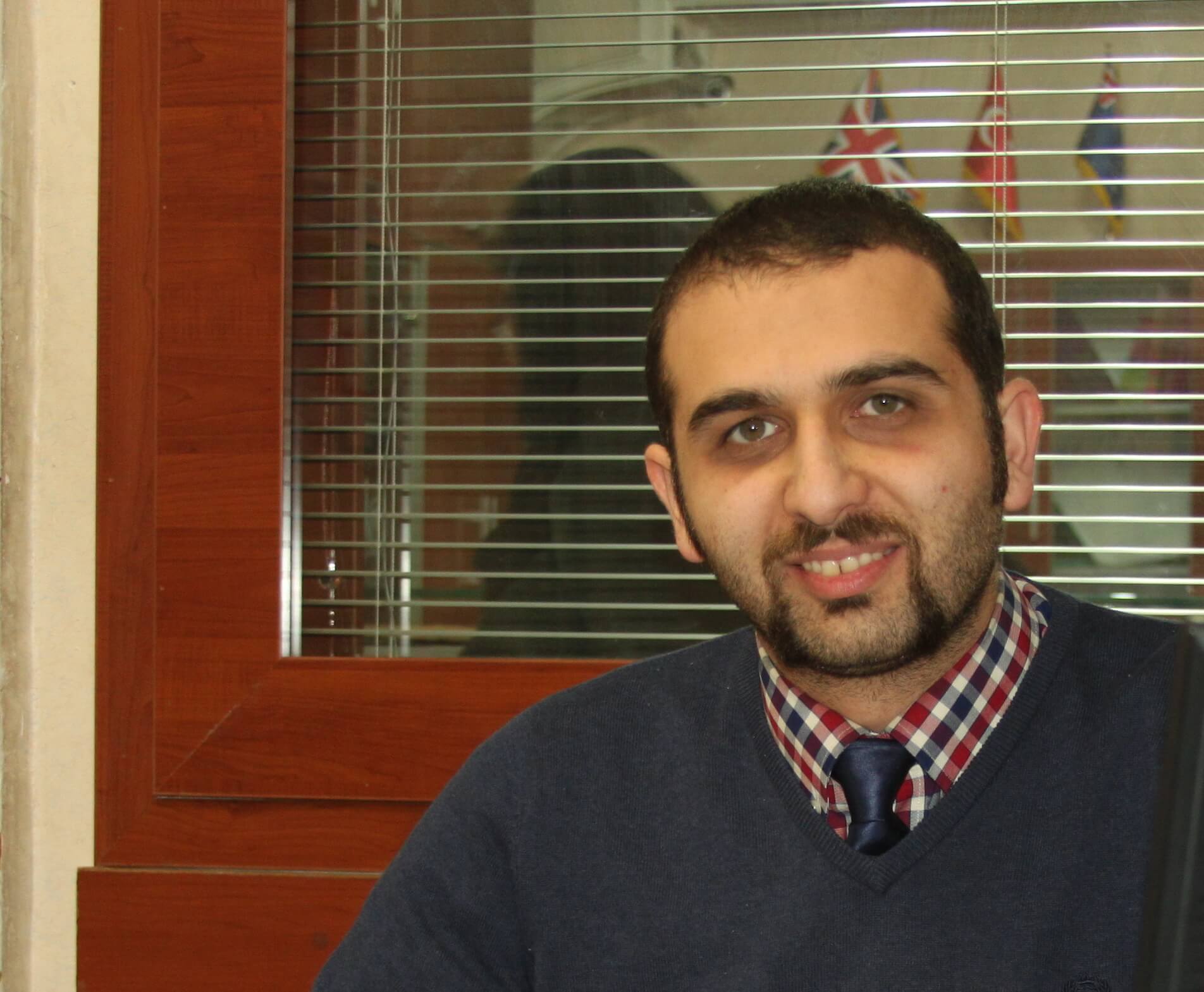 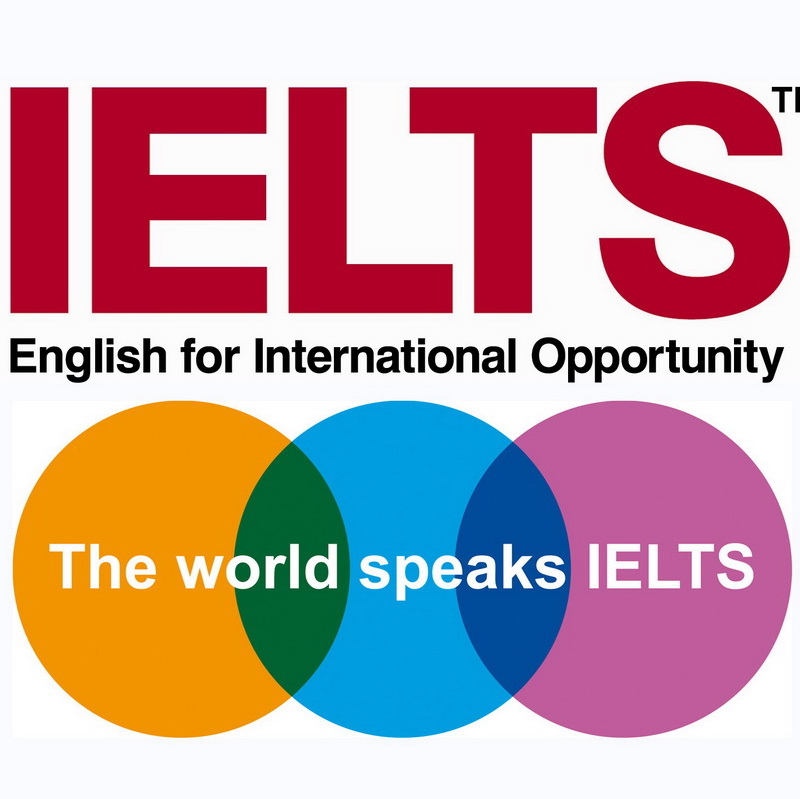 The IELTS test assesses your abilities in listening, reading, writing and speaking – in less than three hours. 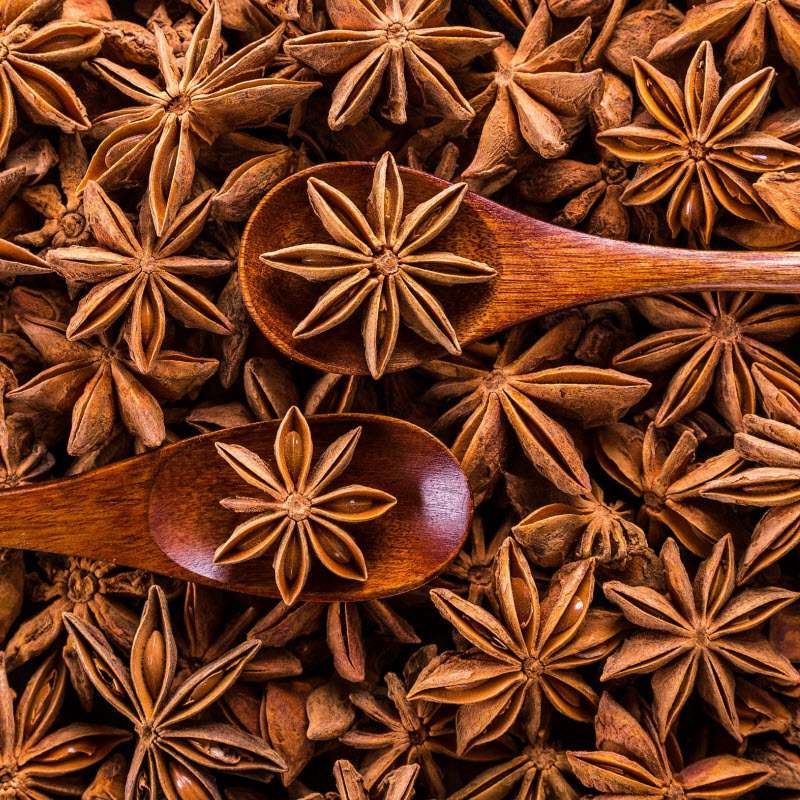 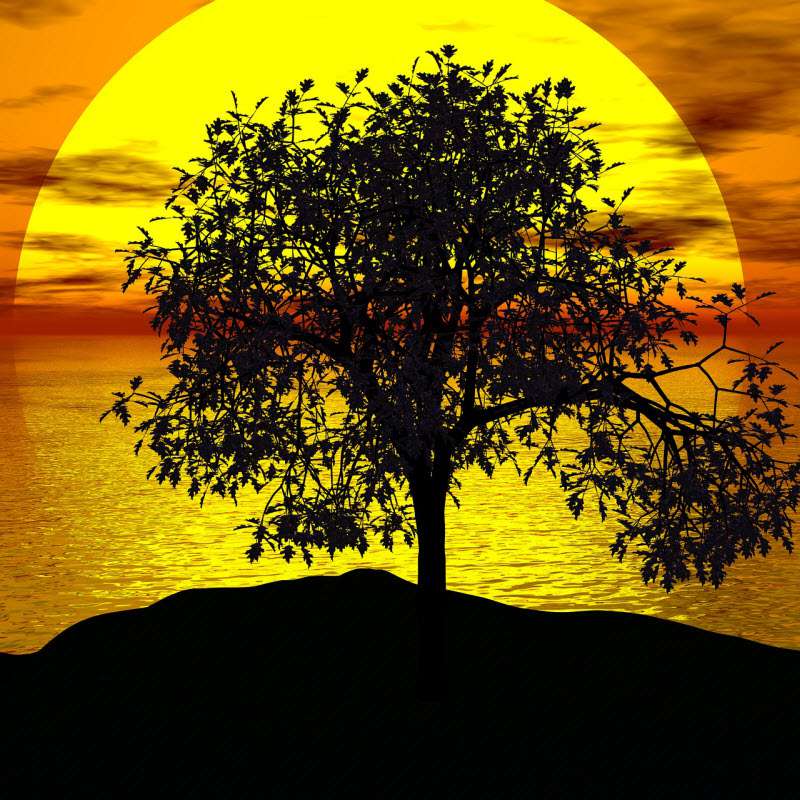 If you are applying for a Tier 4 student visa, you may not need to take an IELTS for UKVI. 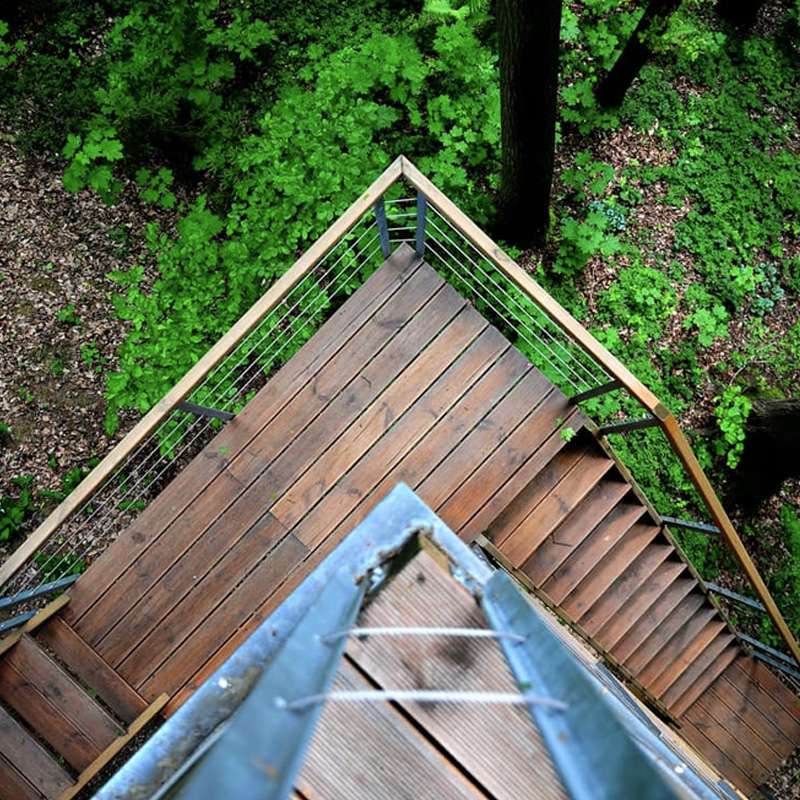 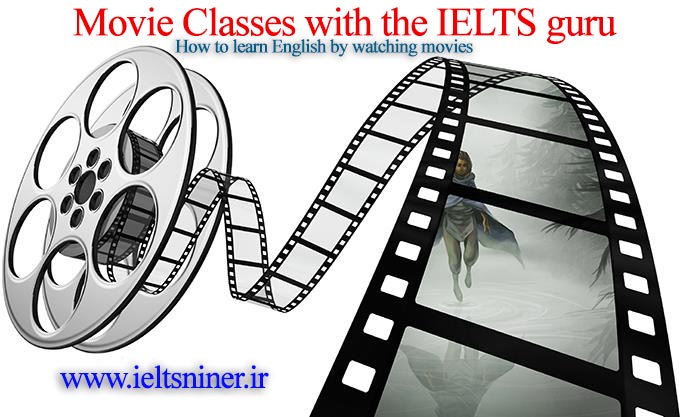 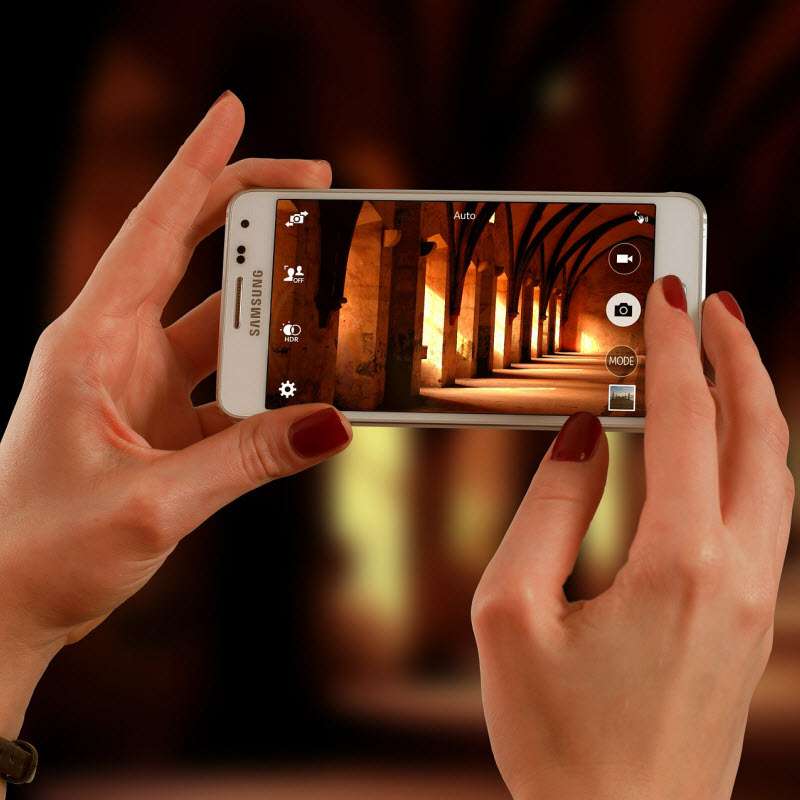